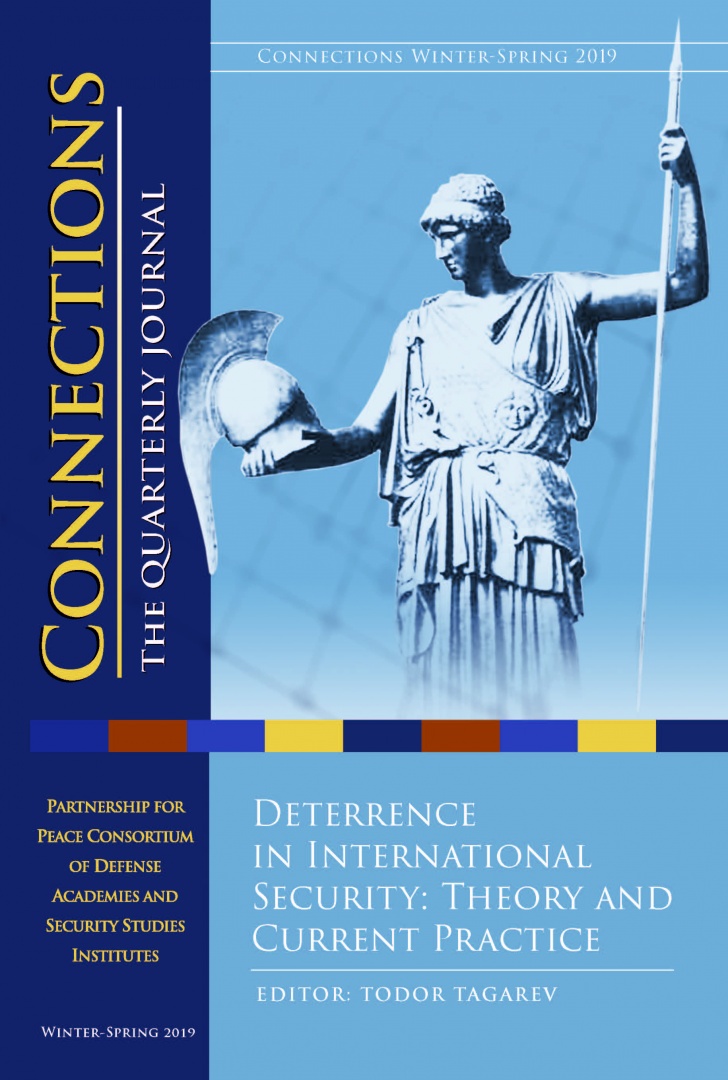 The theory of deterrence emerged with the advent of nuclear weapons to address the challenges of preparing for and preventing a full-scale nuclear war between the United States and the Soviet Union. This special issue on "Deterrence in International Security: Theory and Current Practice" features seven articles set in a post-Cold war context, with a resurgent and aggressive Russia perceived as main threat for the country's on NATO and European Union’s Eastern flank. The set of articles provides an outline of the theory of deterrence, the current practice of its application in using conventional forces to deter and, if necessary, defend against an aggression, and critical analysis of its pertinence to cyber and hybrid warfare.